The place where you can learn more about the music you love. 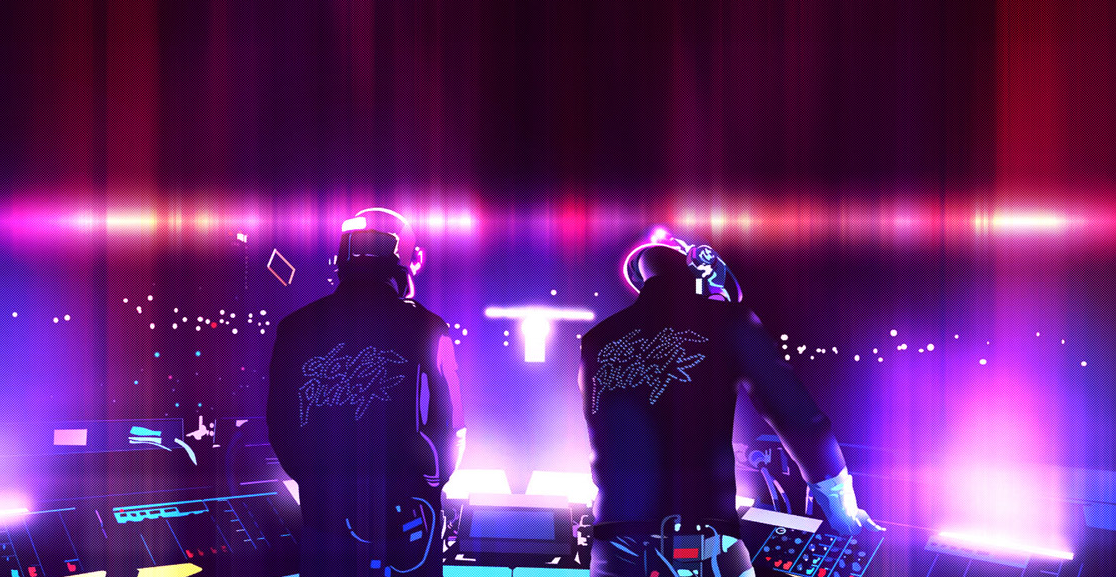 Co-creator of Ritual Recordings and Pantydrop Music in Boston, MA, Mike has been known for guilty indulgences in bottom-heavy sounds and pushing the boundaries of sonic house music across North America.

Work is defined as a product of distance, mass, and acceleration. Where the distance is the dance floor, mass is the people getting down, and acceleration is the Music coming from the DJ booth. 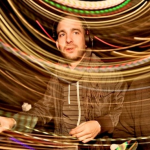 Born in the USA, raised in Portugal, Sergio Santos has spent his life between the cities of Oporto and Boston. It is thanks to his European connection that he became enamored with the underground house and techno scene on the continent and therefore bringing his knowledge and ideas to the `Boston side of the Atlantic. 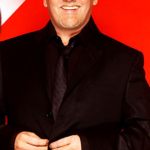 DJ Ötzi was born as Gerry Friedle in St Johann in Tyrol. After his mother gave him up for adoption, he was raised by his grandmother. In school he was always an outsider and after he failed the School of Agriculture, he started an apprenticeship as a cook. His song “Hey Baby” is famous and preferred for wedding parties and anniversaries.
DJ Ötzi’s stage name comes from Ötzi the Iceman, the name given to the 5,300-year-old frozen remains of a mummified man discovered 1991 in South Tyrol’s Ötztal Alps.